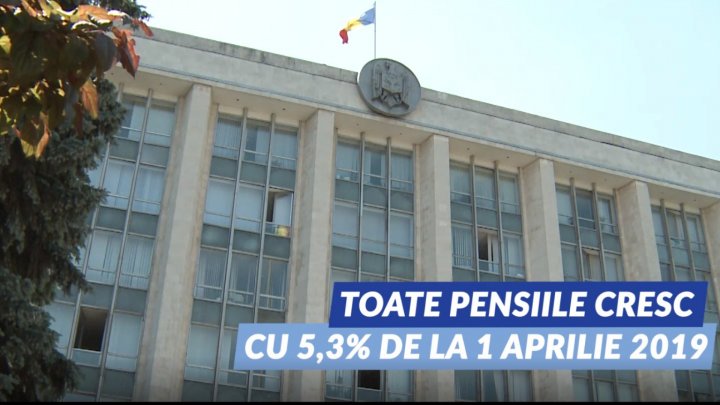 The Government of the Republic of Moldova has published a video to inform people about new pension indexing which started on April 1 and Easter grant of 600 lei.

Over 690,000 people begin receiving higher pensions by over 5% after government approved of modifying pension indexation formula. Accordingly, the sum of the indexing is almost 2 times higher than the old formula.

Pensions increase 10% since January 1 for low-income people which means an increase of 15% this year. Government also decided to support people with pensions or allowances of less than 2,000 lei. They will receive Christmas grant of 600 lei. Totally there are 610,000 people benefiting these grants.