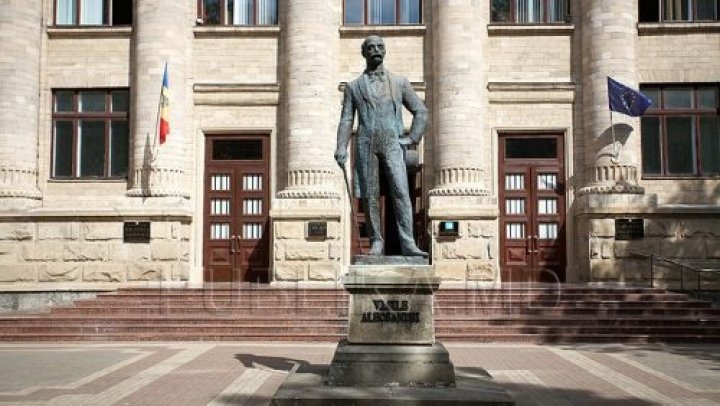 The Government of Japan offers Moldova a grant of 43.7 million yen, the equivalent of seven million lei for digitizing National Library documents.

The Government approved in the meeting the draft law for the ratification of an Agreement in this respect. The money will be used for the implementation of the Project on the improvement of the digitization equipment of the National Library.

The agreement with the Government of Japan was concluded in Chisinau on June 29.