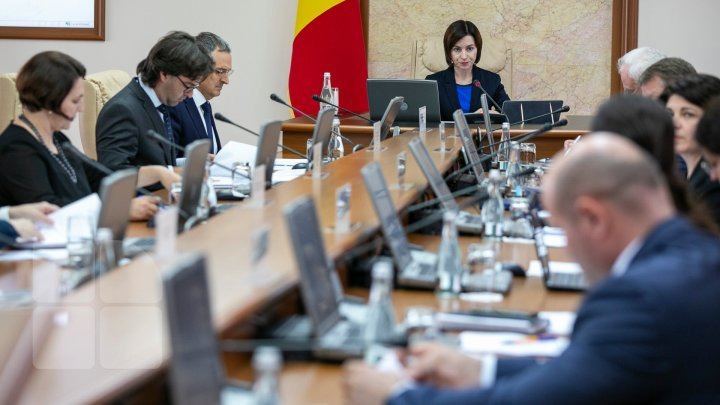 "The insensitive dismissal shows lack of respect to the employees of the public sector. They label everybody as robbers and corrupt persons", said Alexandr Muravschi.

Muravschi was of the opinion that the Government had to make argument by calculating the increase of price and tariffs.

"All accusations that the former government undertook populist actions and the actual government needs to mark up lack of reasons until they present the concrete calculation and evidence", added Muravschi.

The guest also fiercely chastised the change in the selection procedure of general prosecutor.

"Candidates will pass the tests but the members of this commission were tested? The most important thing is neither contest nor selection, filters nor psychological tests guarantee the selected person to be the most appropriate. They created a mechanism which has been criticized by most of specialists because that mechanism is unconstitutional", concluded Muravschi.

The Government approved to create an independent commission within the Ministry of Justice that will pre – select two candidates for position of General Prosecutor. Further, the Superior Council of Prosecutors may elect the General Prosecutor from the short list proposed by commission.