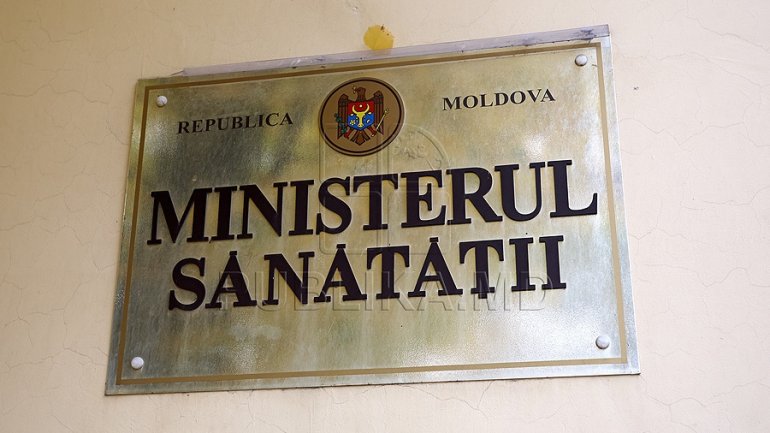 The concept of the reform of the state supervision over public health has been okayed by the Government today.

According to its authors the reform has been long awaited since the public health system does not match international standards, inherited drawbacks from the Soviet system, has unhinged structure and small salaries.

The three-step reform will start on July 1 by setting up the National Public Health Agency, which will merge with a range of similar institutions.