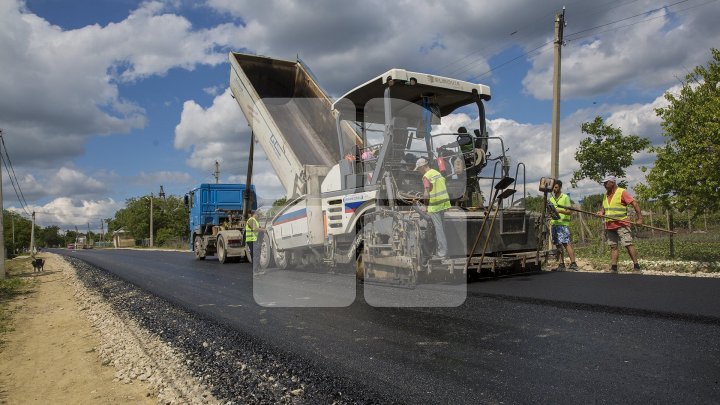 Ministers decided to reduce the financing of the state program Good Road 2 launched by the former government to 1/3, from 1.7 billion lei to 650 million lei. The program is aimed to repair 2600 kilometers of road.

The announcement was made by the management of the State Road Administration.

"The 650 million lei tranche has been redistributed, recalculated per capita. It will cover the localities where their people didn't benefit sufficiently or equitably according to the population number."

However, the general director of the State Road Administration, Gheorghe Curmei, did not say when the works will start, in how many localities and how many kilometers of road will be rehabilitated.

The program Roads Good for Moldova was launched last year by the Government headed by Pavel Filip at the initiative of the former president of the PDM, Vlad Plahotniuc. In 2018, 1600 kilometers were rehabilitated, and investments exceeded 1.6 billion lei.