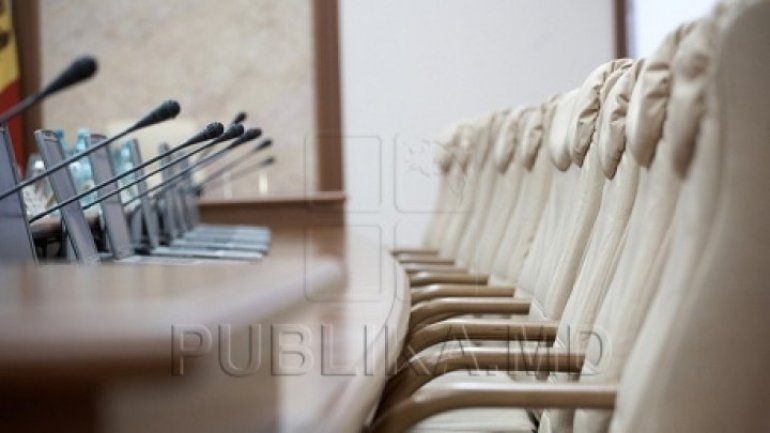 The central public administration is in the process of reforming. At the beginning of October, we will know the names of state secretaries elected in the ministries.

The competition for their election will be announced this week. Meanwhile, those who want to occupy the position of General Secretary of the Government can submit their resume to the State Chancellery because the contest only lasts in a week.

According to the new law of the Government, voted by Parliament, the executive's reform will be completed at the end of October. Until then, ministry officials will be subject to assessments of their seats.

"Those who have demonstrated unqualified will not receive these offers and those functions being liquidated will be made redundant, paying all the payments stipulated by the law, "said Iurie Ciocan, director of the Reform Implementation Center.

First of all, over 400 positions that are currently vacant will be liquidated.

According to the regulations, there remain nine ministries.

In the Ministry of Justice from 141 officials will be reduced to 90.

93 of 158 officials will remain in the Ministry of Internal Affairs.

In the Ministry of Foreign Affairs and European Integration from officials are reduced from 178 to 135.

The Ministry of Education, Culture and Research: from 197 to 100.

The Ministry of Health, Labor and Social Protection: from 210 to 105.

The Ministry of Agriculture, Regional Development: from 219 to 121.

Experts believe that government reform will be effective if electronic services are also developed. At the same time, staff cut will enable the public to be more efficient.

While the number of officials in the state will be reduced, salaries of the remaining will be increase.
According to the director of the Center for Implementation of Reforms, Iurie Ciocan, their salaries will reach up to ten thousand lei.