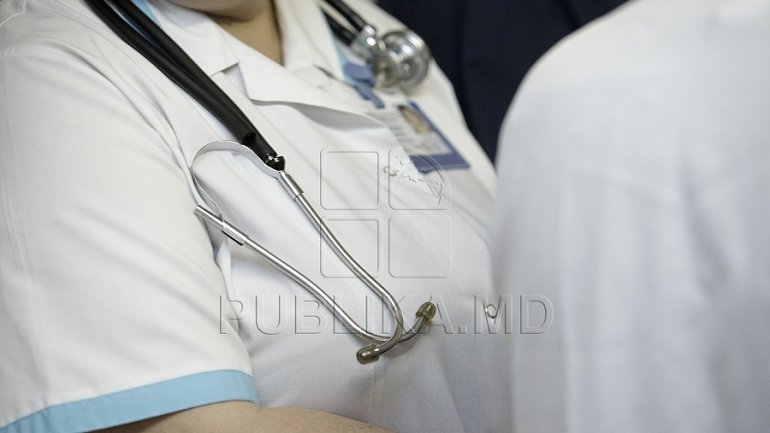 A new system of hospital placement will be introduced in Moldova – depending on their type, the territory of covering and the demographic situation. Also, a hospital for conducting research activities in the field of medicine may be created, Infotag informs.

According to the Government press office, this is provided in a new reform of hospital system, presented on Friday at a special meeting of the Cabinet of Ministers.

The draft has been elaborated by the Health Ministry and is directed to improving the medical service, resumption of losses by means of creating economically efficient regional network of hospitals and providing of conditions for hospital sector development.

According to Prime Minister Pavel Filip, besides hospital sector, the Government intends to reform the sector of primary medical-sanitary assistance and supervising the population state of health.

The final draft of hospital system reforming will be presented for approval in the Government in February. It will also be put for discussion of all the interested parties, including representatives of the Parliament, of medical institutions and NGOs.
AFLĂ imediat Știrile Publika.MD. Intră pe Telegram