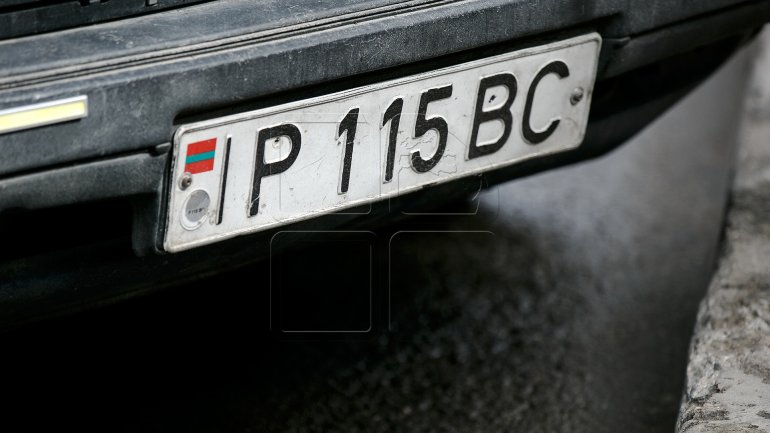 The government has found a solution for customs clearance of vehicles registered in the Transnistrian region. Soon, the Chisinau authorities will finalize a project in this regard.

Currently, although they have a considerable reduction from the state, the owners of these vehicles can not register their cars, because they have no documents to proven ownership.

"Within the development is a draft Government Decision which provides that the customs authority is allowed entry for the arrangements of import of vehicles with plates that are issued administrative-territorial units of Transnistria and presentation on honor documents confirmative "said Deputy Prime Minister for Reintegration, George Balan.

The problem arose after documents for the sale of cars, submitted to the unrecognized administration in the region, can not be found.

New facilities for the registration of cars with foreign number plates entered into force on the first of January this year.

The amendments introduce a 70 percent tax clearance of imported cars until 1 November.