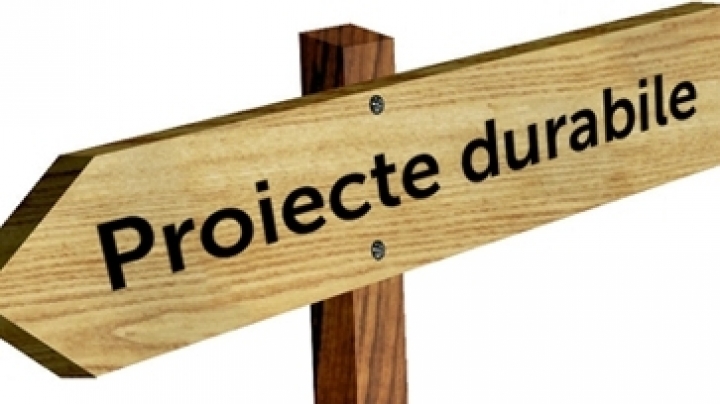 The Government has formed the National Council for Durable Development. At the same time, the Regulation and the nominal members of the Council were approved.

The new institution will be responsible for the commitments from the Agenda for Durable Development 2030, adopted at the United Nations Organization Summit, which took place in New York on 25 September 2016, intended to all countries in the world, with the goal of contributing to the abolishment of poverty and the realization of durable development until 2030.

The agenda includes a set of 17 objectives of durable development which intends to consolidate the world peace. The abolishment of poverty and starvation, the insurance of food security, the improvement of nutrition, the modernization of education, the insurance of people’s access to power supply services, economic growth, improvement of infrastructure, and the development of agriculture are just a few objectives established in the Agenda, which will be followed and applied in Moldova through the activity of the National Council for Durable Development.

The in the Council will be ministers, rectors, chief of agencies, representatives of civil society, and of the UNO team in Chisinau.

Moldova has adhered to the 193 member states of UNO at the Summit on durable development in September 2015, adopting Agenda 2030, a program of global action in the development field with an universal character and which promotes the balance between the three dimensions of the durable development – economic, social and environmental.

For the first time, the actions are intended for both developed states and the developing ones.