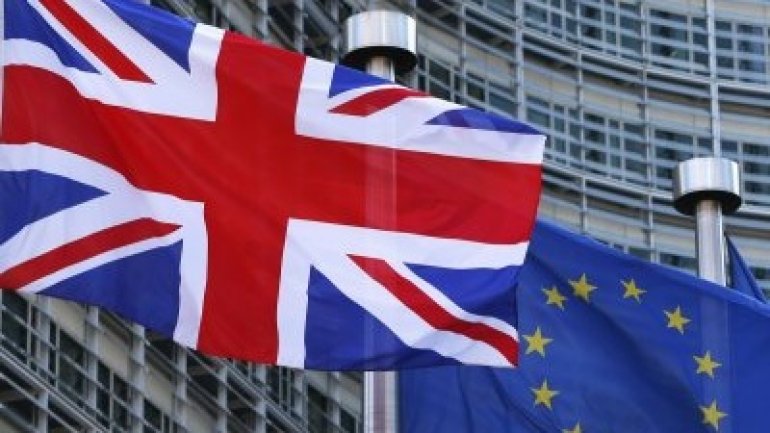 More than four months after the UK voted at a referendum to leave the EU, more than one in four young British adults still have little or no understanding of Brexit and what it means for the country, a poll has shown.

The issue of when and how the Government will trigger Article 50 and begin the process of Brexit has dominated the news agenda for weeks since the vote.

Yet two fifths of 18 to 24-year-olds surveyed were not able to correctly identify what Article 50 actually was.

Knowledge of Brexit was better among older generations, according to the poll which quizzed 2,000 people of all ages on their knowledge of a range of current affairs topics.

But even across all age groups, 53 per cent of Britons were unable to identify the Chancellor of the Exchequer as being Phillip Hammond - the man who will be tasked with guiding the UK through the economic minefield of leaving the EU. One in five thought the Chancellor was still George Osborne.