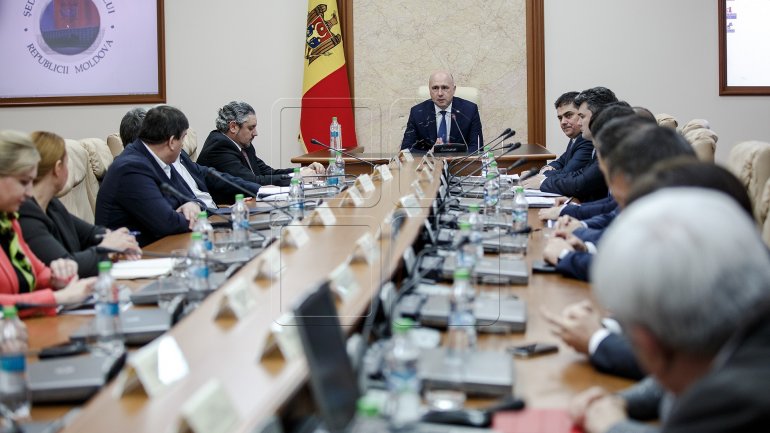 Cabinet of Ministers approved in today's meeting, the draft law amending and supplementing the Law on entrepreneurial patent.

The proposed amendments aim at extending the period of deployment of two types of activities, for two years, until December 13th,  2018.

Initially, the development of retail trade for patent holders was allowed until the end of the year.

That concept is promoted through the amendments proposed in the draft fiscal policy for 2017.

Moving to a new tax mechanism requires, however, a transition period that would allow patent holders to learn about the new tax regime and be aware of the opportunities of that mechanism.

Therefore, it was decided to extend the right to carry out the patent-based retail entrepreneur, for a period of two years. This provision will be extended only to patent holders who hold at December 31st, 2016 patents valid for some of the types of activities.

Another provision related to the indication of the place allowed for the conduct of trade, only in commercial markets whose functioning is regulated by the law on domestic trade.

Note that differentiated tax increase proposed by place of work. The project is to be examined by Parliament.
AFLĂ imediat Știrile Publika.MD. Intră pe Telegram