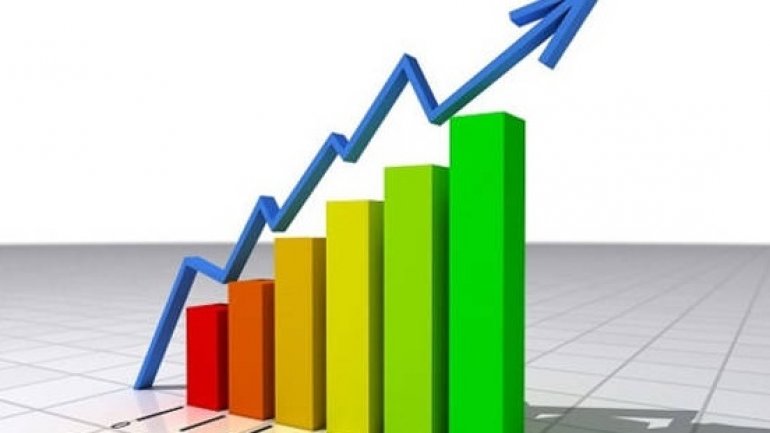 The government estimates for this year an increase in GDP by 4.5 percent. The new forecast was discussed at the consultations with experts of the International Monetary Fund and is increased by 1.5 percentage points compared to last year.

According to the Ministry of Economy, the country's GDP this year could reach over 148 billion lei, with 14 billion more than in 2016. Growth will come as a result of higher exports.

According to the Ministry of Economy, the rise of macroeconomic index will be possible due to intense rise of exports and increase state aid for private companies, promotion of the fiscal policy, reducing of public spending, maintaining low rates of inflation and exchange rate stability of the national currency against the major currencies of reference.