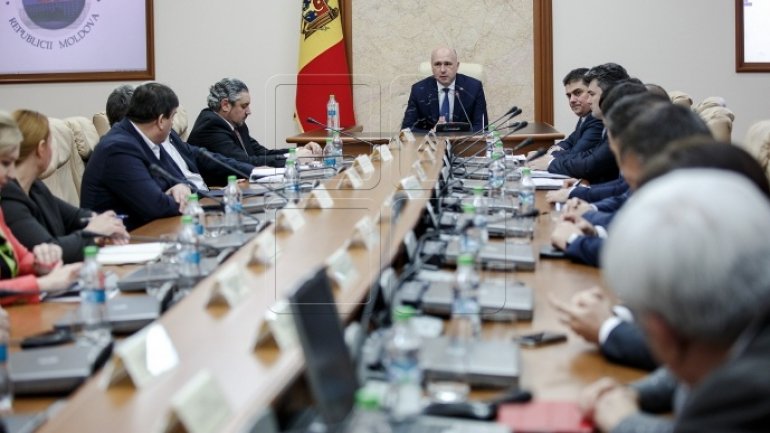 Employee Day of probation bodies to be marked annually on January 12th. A decision to this effect was approved by the Government in its meeting today, March 9th.

The establishment of the professional holiday comes to support the importance of probation bodies and to facilitate the promotion of the institution in the society and to highlight the role of the reform in the justice system.