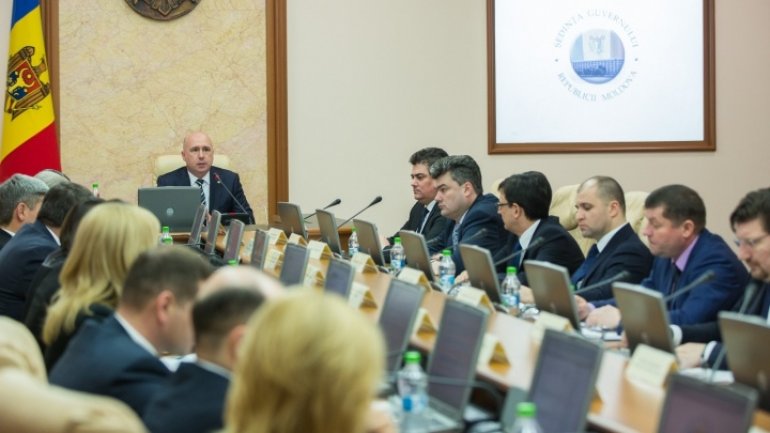 The Moldovan Cabinet has endorsed the Paris Agreement on Environment.

Earlier, the deal was signed by Prime Minister Pavel Filip in New York, on 21 September 2016.

The signatory states commit to take measures aimed at reducing the global warming and at developing abilities to adapt and stay resilient to climate change.

The document encourages the states to cut back on the levels of greenhouse gases, including my conservation of forests.

The Parliament's ratification of the Agreement will enable Moldova to get international funds for the purposes it provides.

The Paris Agreement is an agreement within the United Nations Framework Convention on Climate Change (UNFCCC) dealing with greenhouse gases emissions mitigation, adaptation and finance starting in the year 2020.