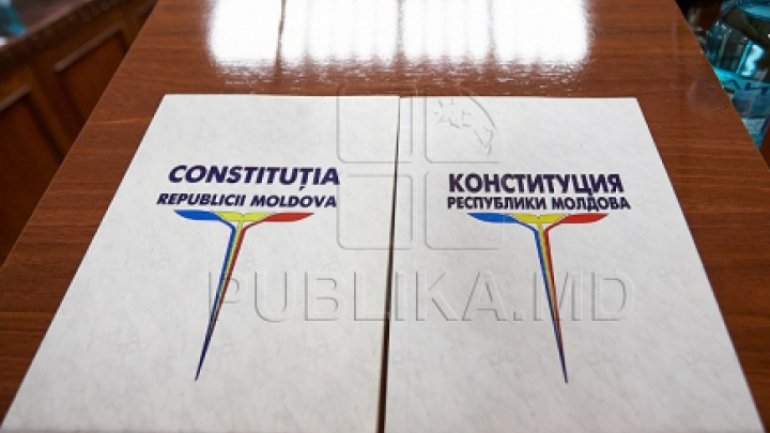 The Cabinet has backed a bill aimed at modifying the Constitution as to the citizens’ right to assembly.

It provides for the right to assembly freely with other citizens, to set up unions and to become members of unions.

Now, the bill provides for putting together those two rights, as a single general right, since it is thus provided by international treaties Moldovan is part to.

The draft also stipulates the cases when such a right can be restricted of reasons of national security, public safety and the protection of other people’s rights.

After being endorsed by the Constitutional Court, the bill will go to the Parliament.