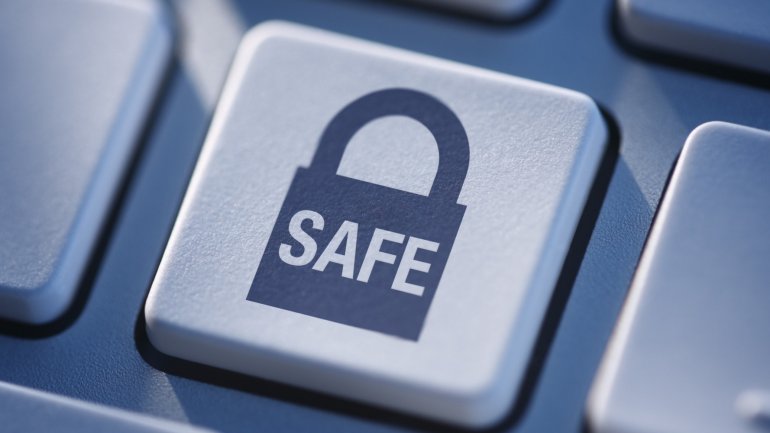 The Cabinet, at its yesterday's sitting, approved an action plan on the promotion of the Internet safety for children and teenagers for 2017-2020, just ten days after two young persons from Chisinau had committed suicide supposedly under the influence of a game on the social networking sites.

The plan includes actions on the reduction of the illegal content in the Internet and promotion of a safer digital environment for children and teenagers by the cooperation of all sides involved, as well as by raising the awareness and informing the public opinion about the risks of the online environment. The document approaches the risks specific for children and teenagers using the Internet.

The draft’s authors consider that the providers of networks and electronic communications services can be important actors in the field of children’s online safety. The key element of the policy in this sector must be the education and providing of children and teenagers with needed knowledge to avoid the dangers. A great role should be played by the parents, as well as by teachers, the informative note annexed to the decision reads.

The plan’s main goals are the reduction of the illegal content on the Internet and promotion of a safer digital environment for children and teenagers. The draft was worked out with the consultative support of the La Strada International Centre.