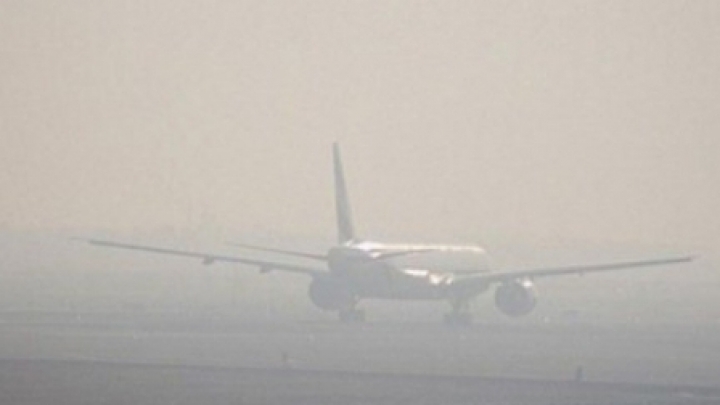 A Moldova-Switzerland flight route will be opened very soon after the Government endorsed a decision regarding the agreement between Moldovan Government and Swiss Federal Council on scheduled air services.

Seventeen thousand people from Moldova traveled back and forth to Switzerland in 2017.