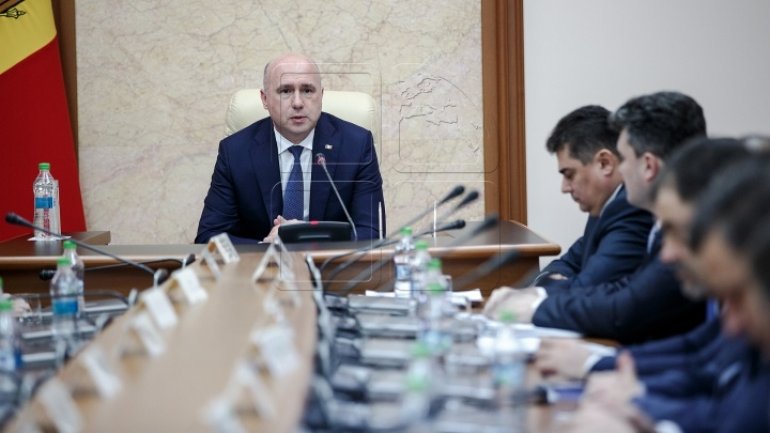 The Moldovan Cabinet has approved, today, a 3-year plan of implementing the Association deal with the EU till 2019.

Premier Pavel Filip has dubbed it as a roadmap with the Cabinet’s priorities for the coming three years. Its being carried out will trigger Moldova’s advancement on its European path: chosen as strategic beacon for the country’s development.

"I am glad we’re ending the year in ascension on the European dimension. The encouraging messages we get for top European officials mobilize to be even more organized in 2017. Thank you all who have worked out this Action Plan," he said.

Under the decision, the Justice Ministry’s Harmonizing Legislation Center is made responsible with transposing the EU legislation, the Foreign Minister remains as the general coordinator of the implementation of Association Agreement, while the Economy Ministry will mainly deal with implementing the trade enhancing measures.

What’s more: reporting on accomplishing the items from the Plan will be done electronically through the platform www.monitorizare.gov.md.

The funds to carry out the plan will be taken from the state budget and from the assistance offered by the EU.

PUBLIKA.MD reminder: Moldova and the European Union inked the Association deal on June 27, 2014, and it entered force on July 1 this year.