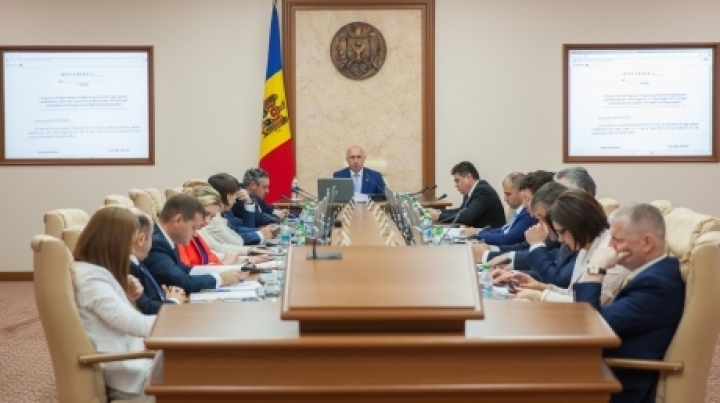 Prime Minister Pavel Filip convened the responsible authorities to an emergency meeting to plan the Government on measures to prevent the spread of swine fever in the Republic of Moldova.

Publika.MD recalls that African swine fever has arrived in Moldova. The first outbreak was detected on a farm in the north of the country, where four pigs had died infected with the viral disease.

The outbreak wast detected in Moşana village, Donduseni district. The information was confirmed by the Director General of the National Agency for Food Safety, Gheorghe Gaberi.