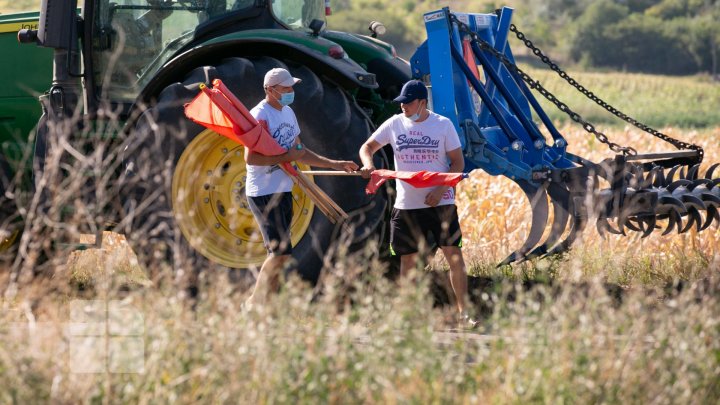 The government has drafted a package of legislative amendments to support farmers who experienced drought-induced losses. The announcement was made by Prime Minister Ion Chicu after the weekly meeting with the head of state, Igor Dodon, and the President of the Parliament, Zinaida Greceanii. According to Chicu, the document included the measures agreed following the discussions with farmers.

"I am referring to the draft law providing for the reimbursement of VAT. Moratorium on tax controls. Subsidization of interest on loans. Possibility for the Chamber of Commerce and Industry to issue a certificate. This project was elaborated by the Government, we handed it over to the International Monetary Fund for coordination ", the head of the Cabinet of Ministers specified.

Ion Chicu said that the project will be approved at the Government meeting next week, and will later reach the Parliament.

Publika.md reminds that, on Friday, the farmers who suffered due to the drought announced that they would stop their protests and resume them after the end of the agricultural works.