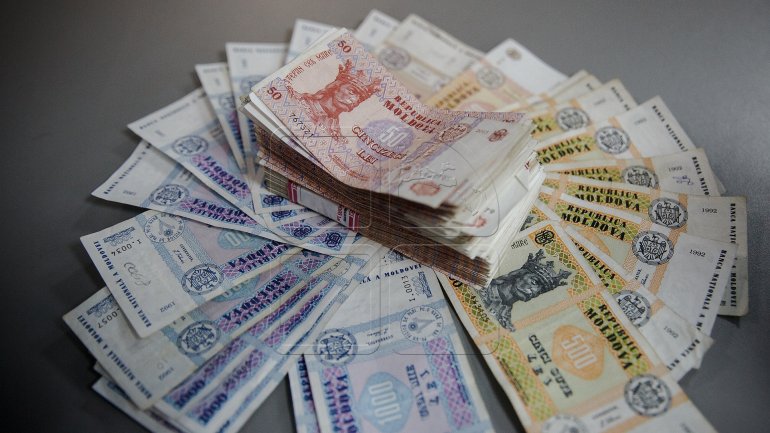 State budget revenues along with costs will increase in 2017.

The social security sector will receive more money along with more money for framers' subsidies. The provisions have been included in the draft state budget law for next year, prepared by the Ministry of Finance, which was examined today, December 5th, by the Government.

The draft budget law for 2017 is based on an economic growth of 3-per-cent, an increase of 10-per-cent in exports, and 9-per-cent for imports. The main parameters of the national public budget are: general government revenues estimated at 51 billion 77.6 million lei, with 9.9% more than in 2016.

The budget expenditures are estimated at 55 billion 367.2 million lei, with an increase of 4.6 billion compared to 2016.

Thus, 73 projects will be developed in 2017, of which the most important are: road sector support program of 900 million lei, agriculture development program of 155.8 million lei, the construction of housing for social needed people-120 million lei.  At the same time, the state budget for 2017 provides financial support for current spending programs, such as road fund, provided road maintenance of 1 billion 815.8 million lei.

The statements were made by Finance Minister Octavian Armaşu at the hearing today, December 5th.