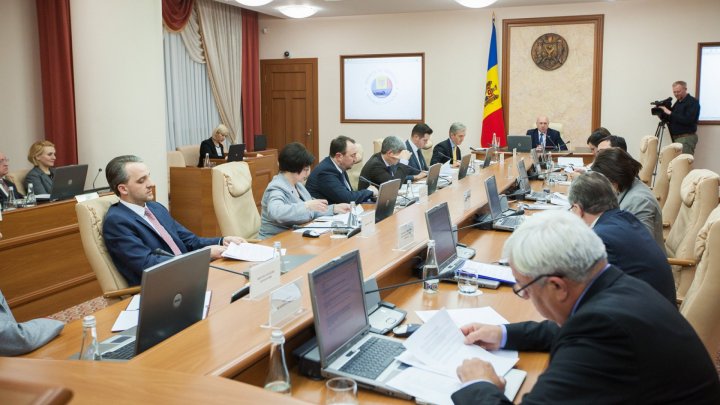 Prime Minister Pavel Filip hosted, on Wednesday evening, the first session of this year of the Government Commission for European Integration. During the reunion were presented the results in terms of European integration from 2017 and the aims for the next period of time.

The official underlined that at the joint meeting between the Government and the Parliament were presented actions that need to be taken in order to fulfill the EU Association Agreement. In this context, Pavel Filip empathized the importance to intensify the efforts made to implement the European agenda, mentioning that in the first half of this year conclusions of the EU Foreign Affairs Council on the Republic of Moldova must be brought into force. At the same time, in that period of time, will unfold Association Council EU - Republic of Moldova.

"We will manage as long as we mobilize, issue quality documents and forward them within the deadline to the Parliament. Everything depends on us. We must act, do quality work, so that we will achieve the set aims" Prime Minister said.

At the sitting was also presented the implementation of National Action Plan for the Implementation of the Association Agreement (PNAAA) over 2017, concluding that 66% of the planned actions were completed. Respective results being presented in details in a report that will be published by the Ministry of Foreign Affairs and European Integration. Prime Minister remarked that the setbacks in PNAAA will be revised during this year.

Members of the Commission have examined the developments in the review process of the National Action Plan EU - RM. At the same time was discussed the importance of synchronizing the activity of institutions taking into consideration the realized actions, as well as intensify interaction among authorities from Moldova and EU officials.