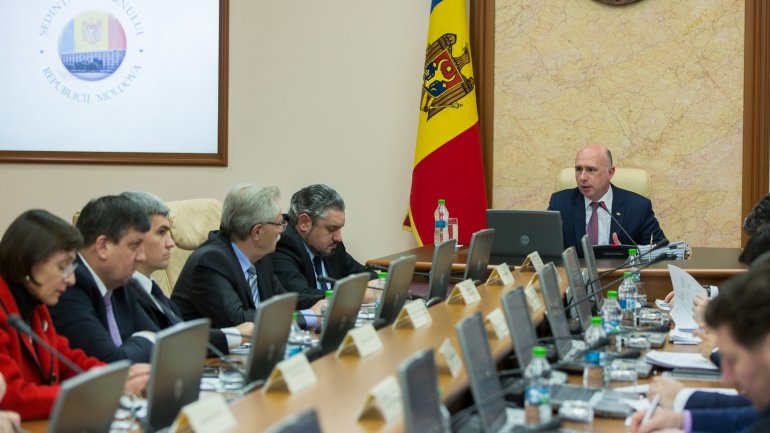 The Government approved during today's meeting the Strategy of strengthening the inter-ethnic relations in Moldova for 2017-2027.

The document has as aim the integration of national minorities in various fields of the state life and the assurance of citizens' equality, no matter the ethnic, cultural or linguistic affiliation.

One of the objectives of the strategy is the insurance of the access of national minorities to information and programs in their mother tongue, by encouraging persons from other ethnic groups to start and manage communications means in their mother tongue, and the private audio-visual institutions to produce and broadcast content in the languages of national minorities.

Also, the strategy foresees that the state will ensure conditions for the study and usage of Romanian language by speakers of other languages, the promotion of the languages of national minorities and the ethnic diversity in society, the active participation of national minorities in the state's public life, and will ease the intercultural dialogue.

The objectives mentioned in the strategy will be fulfilled gradually, in three stages, the costs being covered by the state budget and funds offered by development partners.

According to statistical data, 23.8% of the total number of Moldovan population are the national minorities, among all Ukrainians, Russians, Gagauz people, Bulgarian people, Rroma people and other ethnic groups.