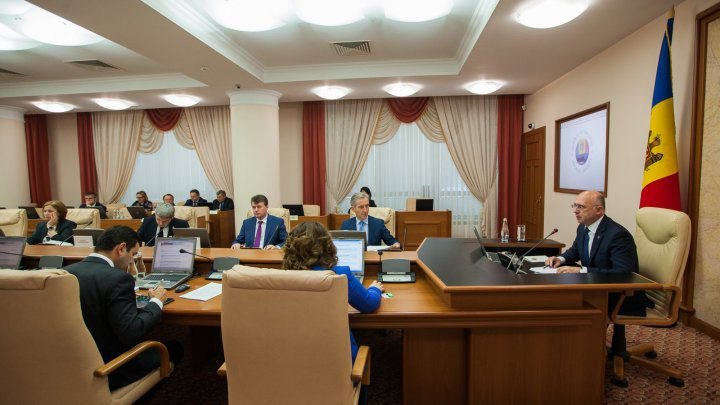 Victims of Stalin deportations will benefit from monthly allowances up to 500 lei and a series of additional facilities, starting with September 1. The government today approved a special social package for people who suffered from political repression in order to increase their level of social protection, including the provision of medical treatment and recovery services.

Prime Minister Pavel Filip mentioned that this is happening on the eve of July 6, when the victims of the Stalin deportations will be commemorated.

"I thank all people who have worked on these projects. It's important for these people who lived in tough life", said Pavel Filip.

Monthly allowances to victims of political repression will increase from 100 to 500 lei. For this purpose, 13 million lei will be allocated from the state budget.

The social package also includes additional medical services provided under compulsory health insurance, which will allow dynamic monitoring of the health status of victims of political repression and the early detection of illnesses. Thus, victims of deportations will be able to benefit annually from a prophylactic medical examination free of charge, including laboratory investigations, as well as rehabilitation treatment at the Government Hospital.

Additionally, these people will be able to obtain treatment tickets at the sanatorium annually with a reduction of 3250 lei, which is 50% of the ticket's cost. Currently, the state pays 30 percent of the price of treatment sheets at the sanatorium. The cost of implementing these measures is estimated at around 430 thousand lei. At the same time, victims of deportations will receive new ID cards.

Approximately 8000 victims of Stalin deportations in the Republic of Moldova, receiving material aid amounting to 1000 lei this year, up 300 lei more than in the previous year.