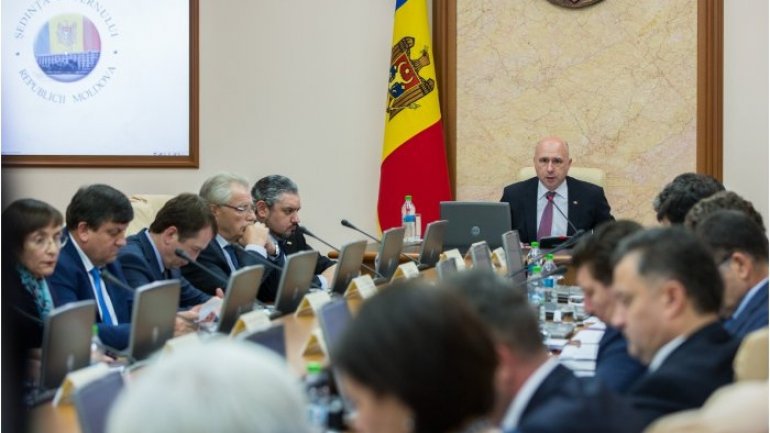 The quantum of the monthly average salary on the economy, forecast for 2017, is 5,300 lei. The cabinet of ministers approved a decision to this end at yesterday's meeting.

The sum was established based on a forecast of macroeconomic indexes for 2017-2019, worked out by the Ministry of Economy. The forecast quantum of the average monthly salary on the economy will be applied at the limiting of the annual calculation basis of the individual contribution to the state social insurances budget.

In 2016, the quantum of the average monthly salary on the economy was 5,050 lei. According to the updated forecast on evolution of the main macroeconomic indexes for 2016, carried out by the National Institute of Economic Researches from Moldova, despite the unfavorable economic evolution of Moldova in 2015 and maintenance of uncertainty on foreign markets, the national economy recorded signs of revival in 2016.

Therefore, proceeding from the upward evolution of most macroeconomic indexes, the Gross Domestic Product is expected to rise by at least 2.5 per cent in late 2016 against 2015.