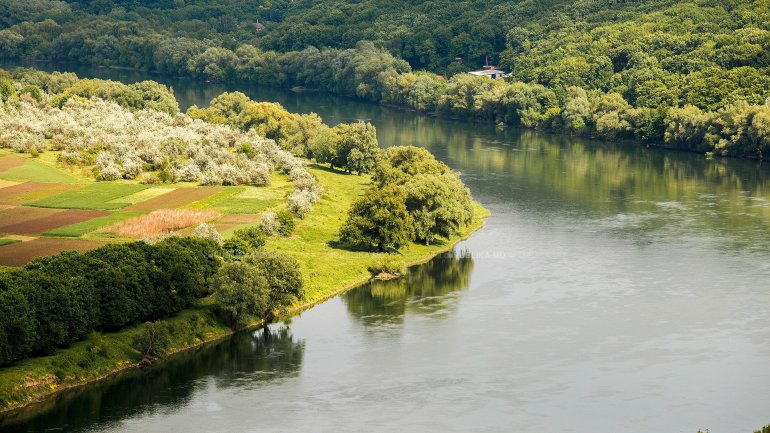 The government approved the list of the 19 members nominated in the Moldovan-Ukrainian commission on the evaluation of the Nistru river ecosystem problems.

"We manage to advance in negotiation of agreement for function of hydroelectric complex of Nistru as this environment is important to for us.

"This topic has been the key issue in our discussion. Ukraine ensures nothing will deteriorate the conditions of Nistru river", said the Moldovan Premier.

In July 2016, the Ukrainian government adopted a national development program for the construction of six hydropower plants on the upper Nistru River. This has raised concern for several environmental organizations.

Pavel Filip later announced that the Chisinau authorities would not accept water pollution in the river and would call on the experts of the European Commission to analyze the impact of hydropower plants on the Dniester ecosystem.

PUBLIKA.MD mentions that Ukraine's initiative to build new hydropower plants on the upper Nistru was approached in Kiev by Prime Minister Pavel Filip and his counterpart, Volodimir Groisman. The head of the executive, who was on a visit to Kiev on Thursday, assured that no action by the neighboring country would be undertaken without the prior consent of Chisinau.