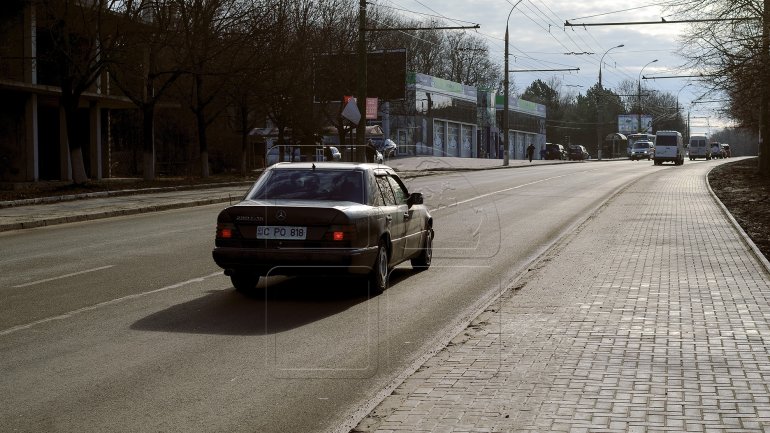 From December 1, 2016, until 1 February, 2017, the citizens have the right to register the cars with foreign number with a smaller excise.

After the established date, driving the cars with number plates from Transnistrian region and Moldovan driving license will be fined. The declaration was done by the Minister of Finance during today's Government meeting.

"The present draft law contains the reducing of excise, allowing the registration of cars older than 10 years for a limited period" declared minister of Finance, Octavian Armasu.

"Driving the cars with plate numbers from Transnistrian region and Moldovan driving license is fined from 25 to 30 conventional units" added the minister of Finance, Octavian Armasu.