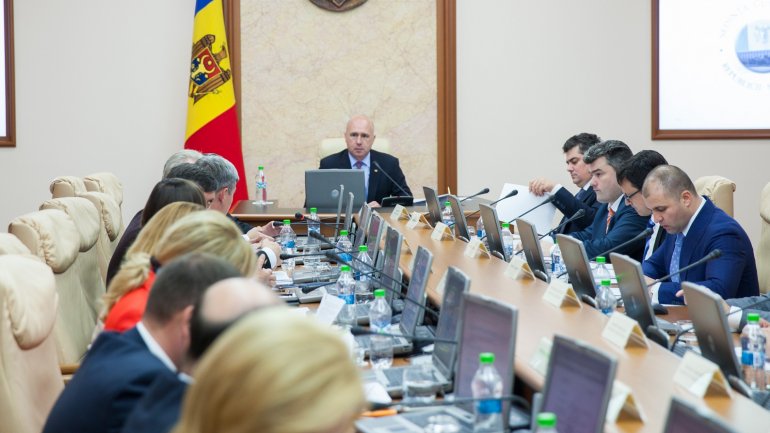 The government approved at today’s meeting a set of documents for the reform and support the development of the public procurement system in Moldova for the next 4 years, the Strategy 2016-2020 and the Action plan on its implementation.

According to the Strategy, the reform will cover the harmonization of the legislation to the EU Directives in the field, the restructuring of the Public Procurement Agency and the institution of a National Agency of Solving Appeals.

Also it is foreseen the introduction of a procurement electronic system, and the strengthening of the capacities for contracting authorities and the officials involved in the public procurement process.

The document also includes measures for combating the corruption in the system, which is one of the Government objectives. Thus, maximum transparency will be ensured in all stages of the public procurement process, at the same time various control mechanisms, including risks identification mechanisms, will be functional.

The implementation of the Strategy will ensure a functional, transparent and equitable system, which will have the faith of citizens and international community in the public procurement process in Moldova.

The development strategy of the public procurement system 2016-2020 is drafted in accordance to the requests of the Moldova-EU Association Agreement and other international agreements in which Moldova is part of.