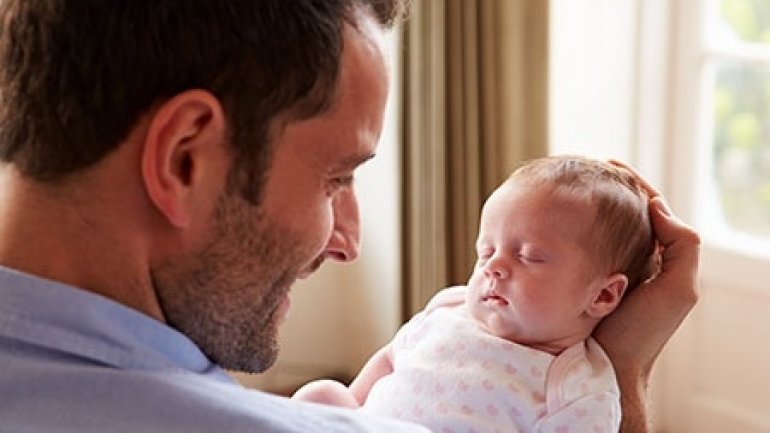 The allowance for men who will request paternity leave will be 100% of the average revenue gained in the last three months before the birth of the child.

The Government approved during today's meeting the Regulation on the conditions of establishment, way of calculating and payment of the paternal allowances.

The workers insured from the social system will have the right to paternal allowance if they will confirm the insurance period of at least three years.

The paternity leave was instituted by the Parliament in April 2016, when were done changes in the Labor Code.

According to changes, the father of the newborn has the right to take a leave of 14 calendar days, which will be offered in the first 56 days from the birth of the child.