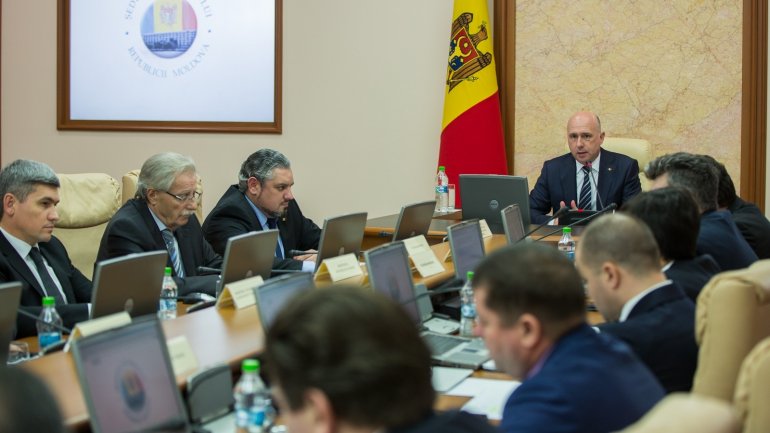 Infrastructure of 52 localities will be modernized, and their residents will have access to qualitative services, results from the Government's decision to implement new projects of regional development.

Thus, Ministers' Cabinet approved today the Sole Program Document for 2017-2020, which includes the list of projects financed by state budget.

Per total, were selected 52 new projects and was approved the continuation of financing for 10 projects previously launched, among them: in Central part - 26, North - 19, South - 12 and Gagauzia - 5. For their implementation will be allocated over 1.46 billion lei from the National Fund for regional development.

The primary projects of regional development were selected based on a public tender organized during 2016 by the Ministry of Construction and Regional Development. The winners were named by a inter-ministry commission, in which were also international experts.

Also today, the Government decided the creation of the National Council of Territory Planning. The new entity will facilitate the intersectorial collaboration in drafting and promotion of territory organization projects, thus ensuring the complex and durable development of Moldova.