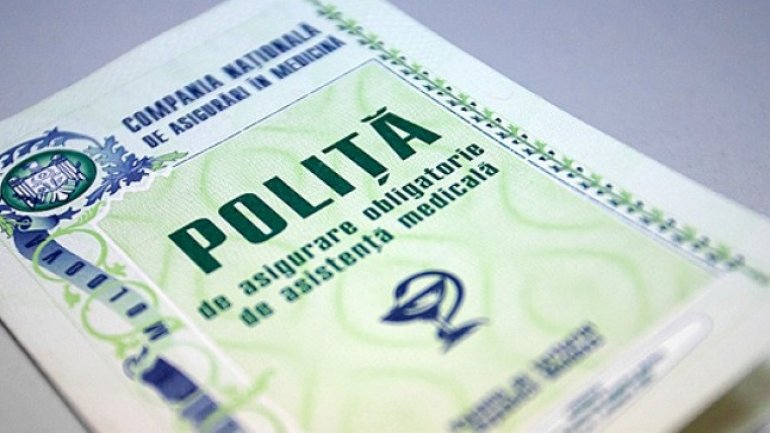 During the Ministers' Cabinet meeting was approved the draft of Law on mandatory health insurance fund (FAOAM) for 2017.

The amount of bonuses of mandatory health insurance in fixed amount shall be determined in the amount of 4,056 lei per person (in 2015), while maintaining reductions provided for 2016. Accordingly, is planned the accumulation of the total amount of 93.288 million lei, which corresponds to the amount approved in 2016.

Revenues and expenses are distributed to sub-programs, primarily in the basic fund, to honor the commitments made by the Government in 2016 aimed at increase of wages for health workers.

The biggest part will go to pay medical services, 97.1% of the accumulated revenues (6,054,911.5 lei), with over 20 percent more than in 2016 will be transferred to the reserve fund (50,701.9 lei) and the prevention fund and the one of development and modernization of public healthcare providers will increase by over 50 percent (25,000 each).

At the same time, the administration fund of the system of compulsory medical insurance will remain at the approved amount for 2016 (78,837.9 lei).