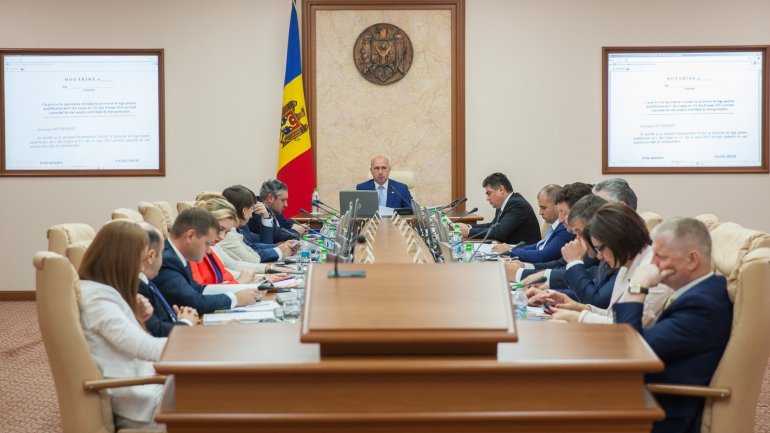 The Government has approved the draft law on the ratification of the Council of Europe Convention against Trafficking in Human Organs. Afterwards, the draft law will be sent to the Parliament for ratification.

The Convention has as objective "the protection of the victims and the facilitation of the cooperation at national and international level with the purpose of more efficient search in justice of those responsible of this traffic". At the same time it incriminates and sanctions the traffic of human organs.

Republic of Moldova became subscriber of the Convention on 25 March 2015.

According to the report of the Center for Combating the Human Trafficking of the National Investigation Inspectorate, in 2015 six persons were trafficked in order to take samples of cells.

Recently, two Moldovans suspected of traffic of human organs were detained at the border between Moldova and Ukraine.

The Ukrainian Border Service claims that the two persons have been put on international search by Moldovan and German authorities.