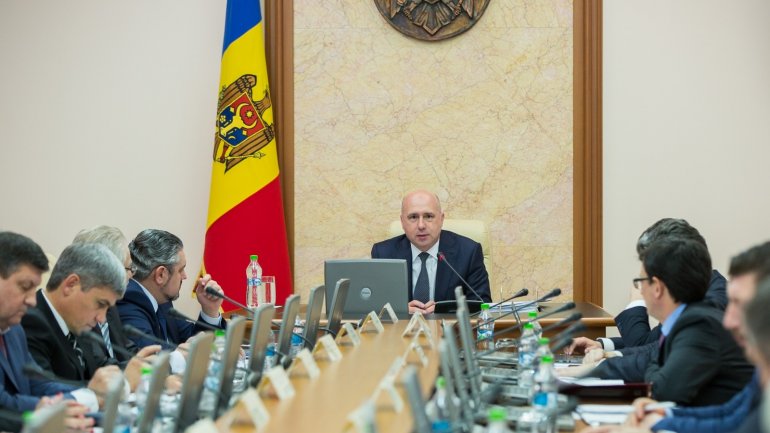 In yesterday's Government meeting were approved changes and additions to the Law on state budget for 2016.

The document foresees increases with 325.5 million lei in both revenues and expenses without changing the budgetary deficit.

The judgments to increase state budget revenues were driven by the recovery in foreign trade in the second semester, which had a positive effect, particularly on the revenues administered by the Customs Service. Thus, it is estimated that they will increase to approximately 330.1 million lei until the end of 2016 from VAT and export duties.

Also have been approved some adjustments and reallocation between grants and other types of income, total with a reduction of 1.6 million lei.

On the expenditure side, the most significant changes are related to the financing of public authorities. In particular, it's an increase of 224.3 million lei transfers to the state social insurance budget for the institution to be able to cover the budget deficit.

For local budgets was approved the increase of transfers from the state budget with 103.2 million lei, sources being designed for leveling of financial opportunities, debt repayment for capital works and payment of social benefits.

The document has to be adopted by Parliament.