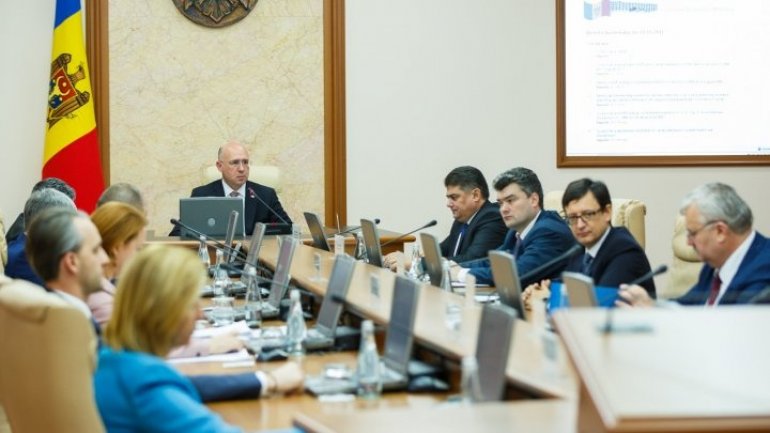 At today's meeting, the Executive approved the draft State Budget Law for 2018. The document was drafted in accordance with the government's public policy priorities, taking into account the provisions of the financing agreements with the development partners.

"We have a prudent attitude and I think our potential is bigger, taking into account what happened this year. The reality was more positive and optimistic than our forecasts, "said Premier Pavel Filip.

State budget expenditures amounted to 41.3 billion lei, registering an increase of 9.3% compared to the rectified state budget for 2017. The expenditures will increase on the background of the planned salary increases, the increase in the level of pensions, the implementation of other measures in the field of social protection and education.

The draft budget for 2018 provides for a considerable increase in the investment component. Thus, about 54 projects funded from external sources will be carried out next year, with 4.3 billion lei allocated, two times more than in the current year.

At the same time, today, the draft of the State Social Insurance Budget Act 2018 and of the Law on compulsory health insurance funds for 2018 was approved.

Projects are to be submitted for scrutiny to Parliament.