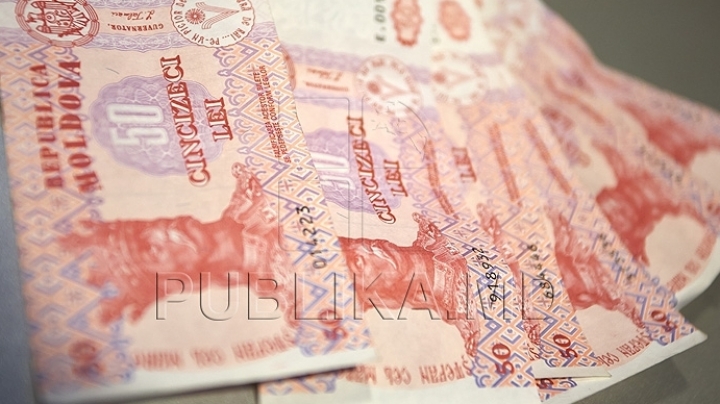 The parents who adopted children will receive, starting with 2016, a monthly allowance of 800 lei for each child, with 100 lei more than in 2015. A decision in this regard was approved during today’s Government meeting. The increased allowances will be paid starting with January 1st, 2016, the differences being calculated for the previous months.

The price of the increase of monthly allowances for the support of adopted children and those under guardianship is over 6 million lei, while in the state budget were foreseen only 5 million for this year. Thus, according to authors of the decisional project, the lacking money will be identified during one of the future Government meetings.

At the same time, it was decided the increase with 100 lei of the allowance for the infant care until the age of 1.5 years for persons without insurance. For their pay, the Government has redistributed approximately 15 million lei.