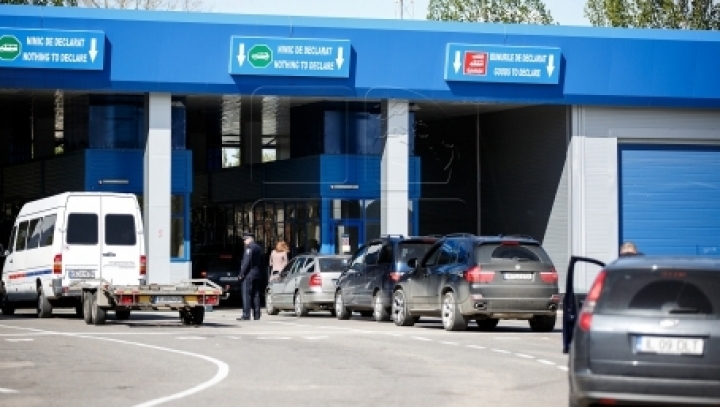 Sculeni Customs will be expanded with nearly 1.3 hectare- a lot that will be used for additional control points and infrastructure redevelopments.

The Custom Service's initiative was supported by authorities that granted the transmission and changing the land's usage to effectuate expansion and modernization works for the customs.

The permission to expand the customs is ties with the project implementation to rehabilitate the passing points on the Moldova- Romania customs from "Sculeni-Sculeni",  "Leușeni-Albița" and "Giurgiulești-Galați".

The project will be implemented within the Joint Operational Program between Romania and Moldova for 2014- 2020, financed by the European Union with 10 million euro, whose receivers are the National Agency for Fiscal Administration of Romania- Project's leaders and Customs Services of Republic of Moldova- Partner.

Sculeni customs is at the moment registered as one with most traffic, having around 2 thousand vehicles passing through daily, out of which 350 are trucks.