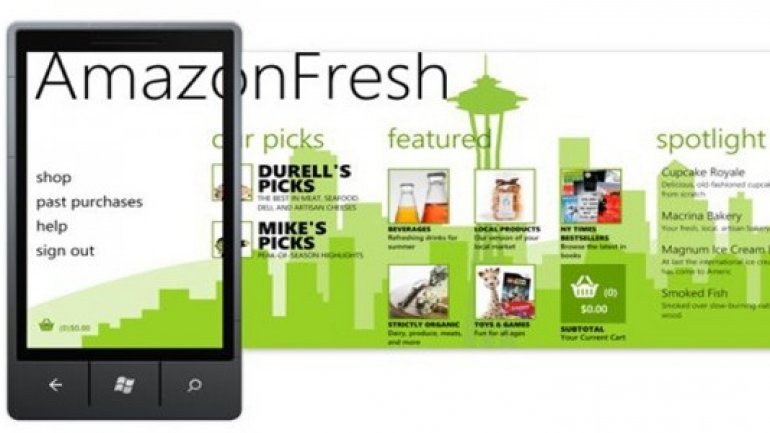 Amazon is testing a grocery store in downtown Seattle that lets customers walk in, grab food from the shelves and walk out again, without ever having to stand in a checkout line.

Customers tap their cellphones on a turnstile as they walk into the store, which logs them into the store's network and connects to their Amazon Prime account through an app.

The service is called Amazon Go. It uses machine learning, sensors and artificial intelligence to track items customers pick up. These are then added to the virtual cart on their app. If they pick up an item they later decide they don't want, putting it back on the shelf removes it from their cart.

The Seattle-based company calls it, "Just walk out technology."

When the customer leaves, the app adds up everything the customer has taken and charges their Amazon account.

Amazon said it began to work on the project in 2012. It is currently being tested by Amazon employees at the location at 2131 7th Ave., near Amazon's offices, but will open to the public in early 2017, the company said.

Take a look inside Amazon Go — @amazon's grocery store of the future with no cashiers, registers or lines pic.twitter.com/xOfOLrEgk8