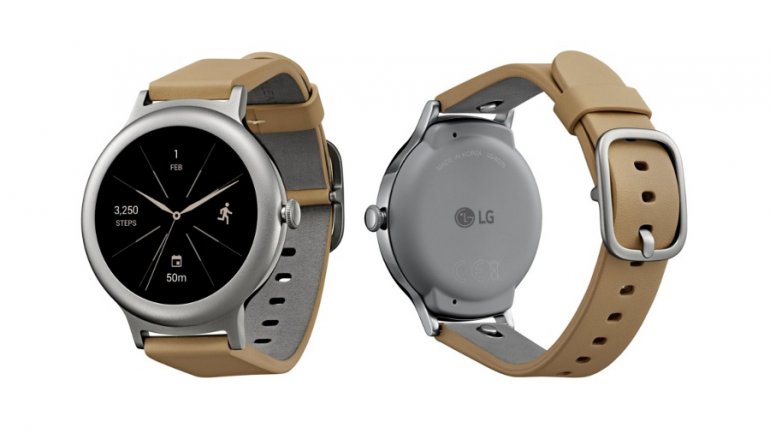 Google appears set to announce two new flagship smartwatches with LG that'll come with Android Wear 2.0, its most recent smartwatch operating system that's been pushed back to this year, according to techtimes.com.

Launching next month, Android Wear 2.0 will power up the LG Watch Style, one of two smartwatches Google collaborated with LG. The price point for the former is being passed around as $249, according to a new rumor.

That's from Android Police, who cites a trusted source for the tidbit. If true, then at that price point, the Watch Style is actually fairly cheaper than what smartwatches originally started out with upon release.

Conversely, it's still a little steep, and it's not difficult to imagine that the price will shoo potential customers away — it could potentially be a bit higher than what people would be willing to pay, especially for products that are losing steam.