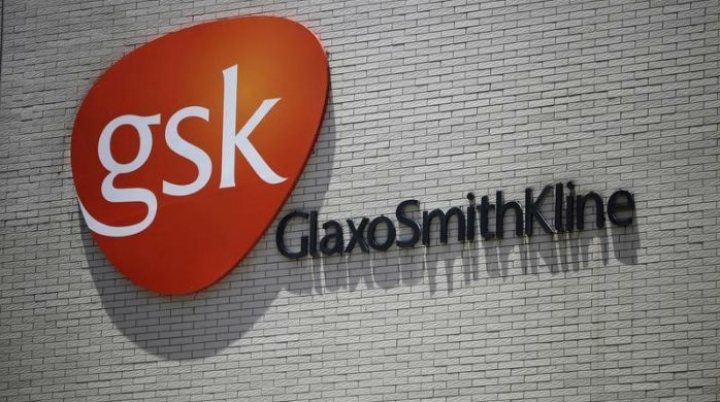 One of Google's sister companies will team up with pharmaceuticals firm GlaxoSmithKline to develop tiny implants that can tap nerves and change their electronic signals as a way of treating chronic illnesses.

GSK and Verily Life Sciences, a subsidiary of Google parent company Alphabet, have agreed to create a new company known as Galvani Bioelectronics, which will be based in Britain, with a second research hub in South San Francisco, California.

They said Monday that they will invest 540 million pounds ($714 million), with GSK owning 55 percent of the venture and Verily the rest.

In the growing field of bioelectronic medicine, the implants that are used to cuff a nerve are currently the size of a jelly bean. The aim is to make them as small as a grain of rice.

Read more on The Associated Press.