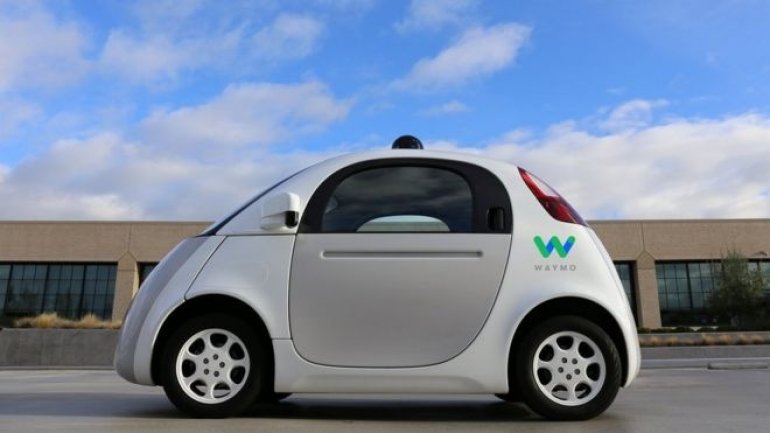 Uber is being sued for stealing trade secrets and technology from Google, according to BBC.

The lawsuit argues that former Waymo manager Anthony Levandowski took information when he left to co-found a venture that became Otto.

Uber said it took the allegations seriously and would review the matter carefully.

The lawsuit alleges that Mr Levandowski "downloading 14,000 highly confidential and proprietary design files" during his time as a Google employee.

"We believe these actions were part of a concerted plan to steal Waymo's trade secrets and intellectual property," Waymo said.

Alphabet created Waymo earlier this year as a way of bringing self-driving technology - which Google has been working on for years - to market.