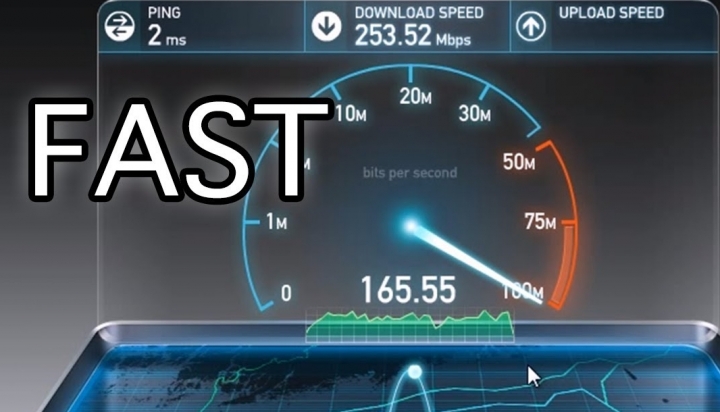 Google's plan to at least temporarily suspend its fiber program and experiment with high-speed wireless internet delivery in Silicon Valley is the latest sign of how the search giant is playing a key role in jump-starting cheaper, faster service around the U.S.

Google has done that, in part, by pushing competitors like AT&T and Comcast to move faster in boosting internet speed.

While Google may be coming out ahead in this clash of titans -- faster and more widespread internet service means more clicks on Google ads -- the clear winner is the public, as the best and most affordable internet service is delivered to more and more customers across the U.S., analysts said.

In a filing last week to the Federal Communications Commission, Google revealed that the firm plans to secretly test wireless delivery of ultra-high-speed internet in San Jose, Mountain View, Palo Alto and other U.S. locations.

The revelation followed news that Google's plan to roll out super-speedy fiber service in cities across the country has largely been put on hold, after it successfully pressured Comcast, AT&T and others to accelerate their own plans for lightning-fast internet.

Read more at The Mercury News.