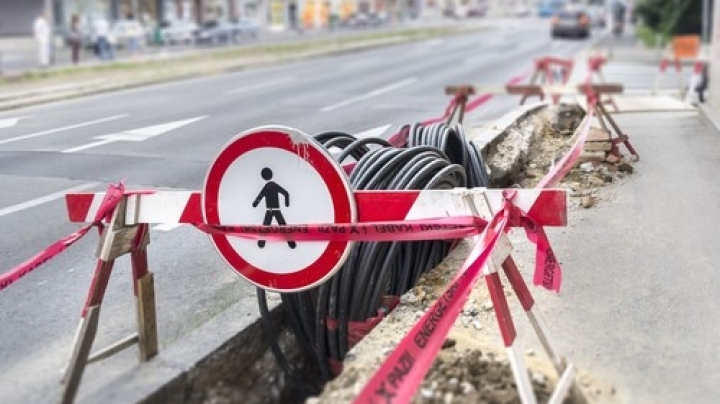 A Federal Communications Commission filing revealed by Business Insider shows the extent to which Google Fiber is eyeing wireless as an alternative to laying fibre.

The filing shows the Alphabet unit wants to test wireless broadband technology in 24 US locations, including at least 12 cities, for a period of two years. Markets include Provo, Utah; Omaha, Nebraska; and Boulder, Colorado.

Google Fiber is already testing wireless technology in the 3.5 GHz band in Kansas City, but the filing indicates a step up in its planned activities, informs mobileworldlive .

It follows comments made by CFO Ruth Porat on a recent call with analysts, which indicated Alphabet is mulling wireless as much as fibre for its mass rollout of high speed broadband to US cities.

Alphabet wants to create “abundant” connectivity, while continuing “to push the frontier with tech innovation”, Porat said. It is “exploring both fiber and wireless, and you may have seen our recent acquisition of Webpass”.

Google Fiber acquired Webpass, a wireless internet service provider in San Francisco, at the end of June. The fee was not disclosed. Webpass’ founder said the two firms could join forces on accelerating high-speed connections across the US.