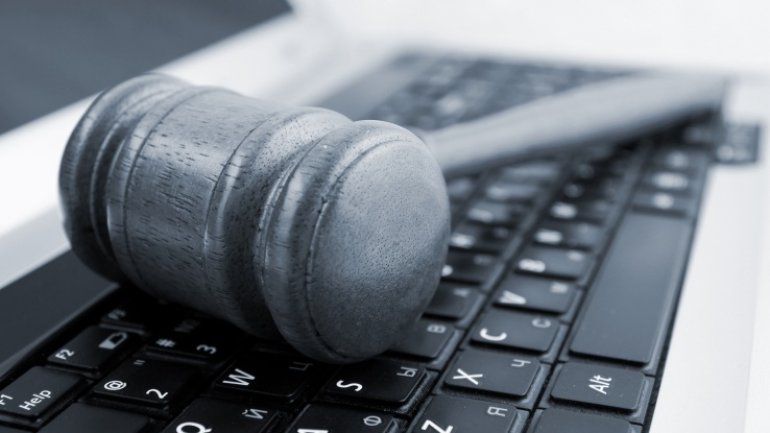 A U.S. judge has ordered Google to hand over emails stored outside the country in order to comply with an FBI search warrant. The warrant in question pertains to a domestic fraud probe, according to techcrunch.com.

The ruling is notable because it goes against an appeals court judgement last year — recently upheld — pertaining to Microsoft customer data held in servers outside the US. In that instance a federal court ruled the company did not have to hand over data stored on its servers in Ireland to the US government, declining to “disregard the presumption against extraterritoriality,” as the judge put it.
AFLĂ imediat Știrile Publika.MD. Intră pe Telegram