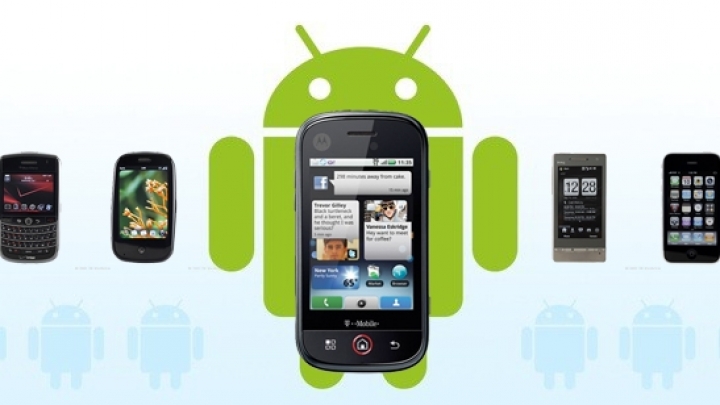 Google has failed in its latest attempt to appeal against a Russian competition over its mobile operating system.

The ruling had criticised Google for requiring smartphone makers to pre-load several of its apps alongside its Android OS.

Google had challenged the decision on the basis manufacturers could develop their own versions of Android or pre-install other apps of their choosing.

The Federal Antimonopoly Service (FAS) originally ruled against the US company in 2015, after a complaint by the Russian search engine Yandex.