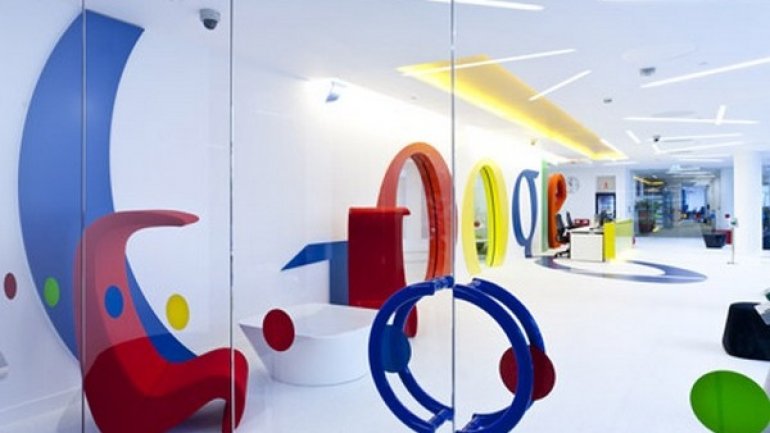 Google is to open a new headquarters building in London which could see 3,000 new jobs created by 2020.

The news comes as a major boost to Britain's technology sector.

Sundar Pichai, the chief executive of Google, told the BBC that the UK was still an attractive place to do business.

He said open borders and free movement for skilled migrants were "absolutely" important to the success of the technology sector in the UK.

Sources at the technology company also said if barriers were thrown up to skilled immigration following the vote to leave the European Union, some of Google's investment could be at risk.

Turning to the "fake news" controversy in America - and choosing his words very carefully - Mr Pichai said that, at the margin, false stories about Donald Trump and Hillary Clinton could have affected the outcome of the US election as the margins were "very narrow".