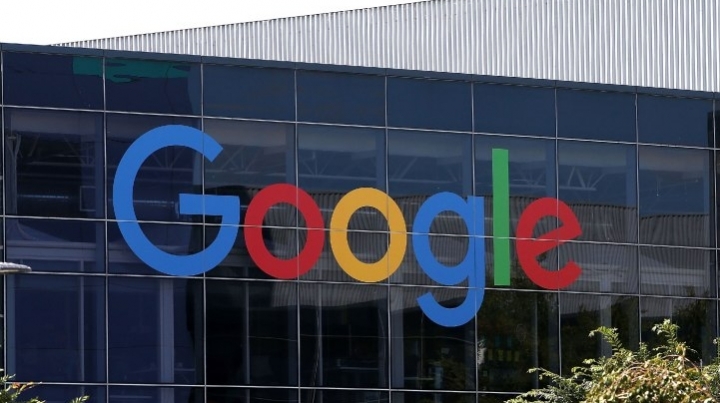 Google may be getting serious about selling its own hardware gadgets.

On Tuesday, the search giant will ramp up its consumer electronics strategy with expected announcements of new gadgets including new smartphones and an internet-connected personal-assistant for the home similar to Amazon's Echo speaker. All are intended to showcase Google's software and online services.

A new virtual reality headset and other devices, such as a home router, could also be on tap, according to analysts and industry blogs. Google has declined to confirm any specifics, although it previously described some of these products back in May .

Google makes most of its money from online software and digital ads. But it's putting more emphasis on hardware as it faces rivals like Apple, Amazon and South Korea's Samsung.

More at The New York Times.