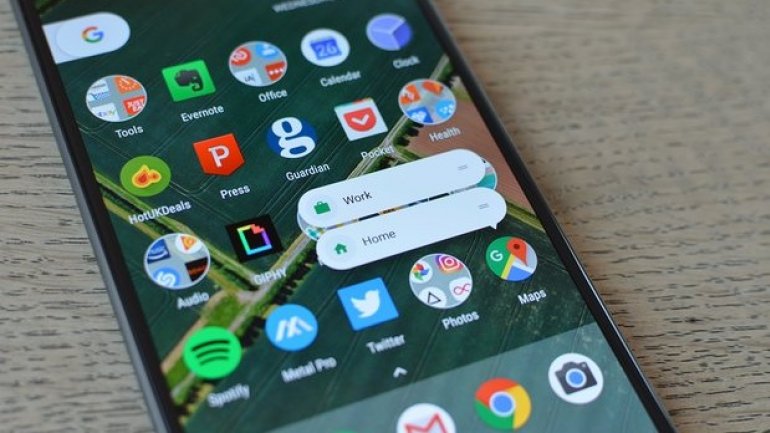 Google has dismissed the European commission’s charges that it abuses the market dominance of its Android operating system to prevent rivals from competing with alternative software and services, reports The Guardian.

The EC filed charges in April that could carry a fine for Google of up to $7.4 billion, or 10% of its global revenue, and centre on what the commission saw as “unjustified restrictions and conditions” placed on smartphone and tablet makers, preventing them from choosing other, non-Google default search engines and browsers.

Kent Walker, senior vice president and general counsel for Google, said: “Android hasn’t hurt competition, it’s expanded it. Android is the most flexible mobile platform out there, balancing the needs of thousands of manufacturers and operators, millions of app developers and more than a billion consumers. Upsetting this balance would raise prices, hamper innovation, reduce choice and limit competition.”

In its response to the EC, Google objects to several of the commission’s premises, including the view that Google’s Android does not compete with Apple’s iOS operating system that runs iPhones and iPads.

Walker said: “The commission’s case is based on the idea that Android doesn’t compete with Apple’s iOS. We don’t see it that way. We don’t think Apple does either. Or phone makers. Or developers. Or users.

“To ignore competition with Apple is to miss the defining feature of today’s competitive smartphone landscape.”

The company claims that its agreements with smartphone makers, which insist that a suite of Google apps be pre-installed on devices with some positioned on the homescreen when a device is first started, allow Google to distribute Android for free and continue investing in the development of the platform.

Industry watchers said Google’s prospects of making money from advertising could diminish if its apps were not pre-loaded on devices, despite users being free to delete many of them and replace all of them apps of their choosing.

It also insists that its agreements are crucial to allow anyone to take Android and modify it to suit their requirements, but maintain a level of control on compatibility to help prevent so-called fragmentation, where one version is incompatible with another.

Walker said: “Our voluntary compatibility agreements enable variety while giving developers confidence to create apps that run seamlessly across thousands of different phones and tablets. This balance stimulates competition between Android devices as well as between Android and Apple’s iPhone.”

Google’s Play Store has more than 2.2 million third-party apps available for download across thousands of devices, including apps from the search company’s chief rivals, Apple, Microsoft and Facebook, of which Facebook, Facebook Messenger, Instagram and WhatsApp have been downloaded more than 1 billion times.

Commenting on the EC’s case, Daniel Castro, vice president of tech policy think tank ITIF said: “If Google instead only sold Google-made devices, it would … control all aspects of the operating system plus the apps it includes on Android devices.

“This is exactly what companies like Apple and Blackberry have long done with their respective mobile operating systems, yet the practice is not considered anti-competitive for them.”

The case against Android comes at a time when Google is also embroiled in a battle with the EC over its Shopping search engine feature and its AdSense text advertising service. Last week, Google dismissed the commission’s Shopping case with similar rhetoric, saying that its competition with Amazon should be taken into account.