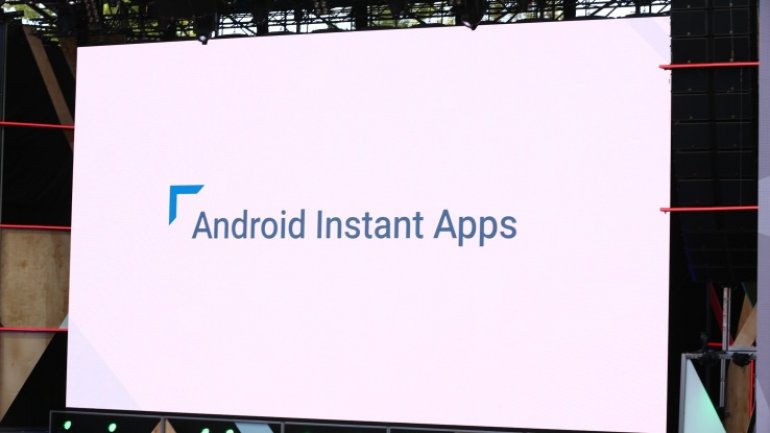 One of the biggest surprises at last year’s Google I/O developer conference was the announcement of Instant Apps for Android, according tot techcrunch.

These new kinds of apps are meant to help bridge the gap between web apps and native apps. The idea here is to break native apps into very small packets that, because they are so small, can run almost instantly — and without having to go to an app store — when you tap on a URL.

Now, more than half a year after the company first announced this feature, the first couple of Instant Apps are ready for limited testing.

Google says that it has been working with a small number of developers to test the user and developer experience over the last few months. The result is a limited test that includes apps from BuzzFeed, Wish, Periscope and Viki.