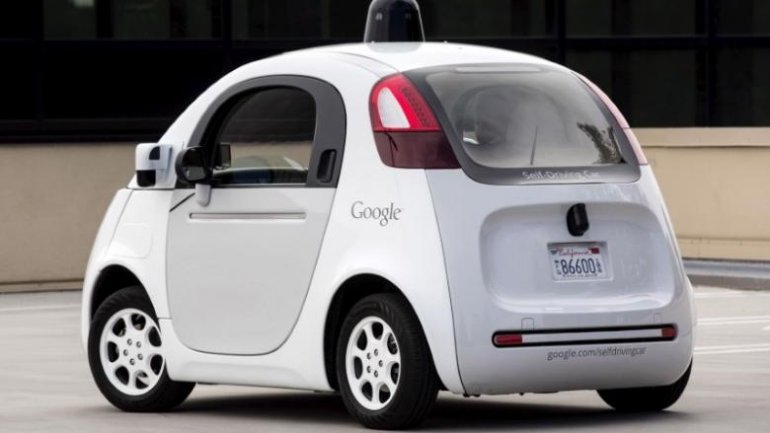 The announcement marks a crucial step in the development of Google's high-profile program, now in its seventh year. It has been at the forefront of self-driving technology, but faces increased competition from rivals.

"It's an indication of the maturity of our technology," John Krafcik, the project's chief executive, told reporters. "We can imagine our self-driving tech being used in all sorts of areas."