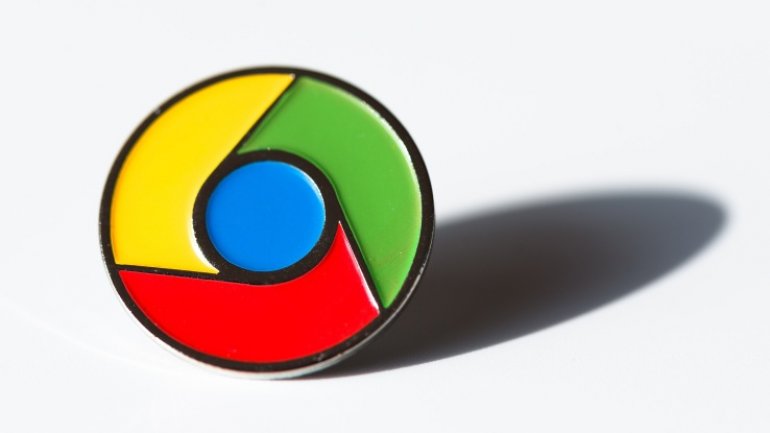 Google is planning to add an ad blocker to Chrome, its web browser, and to possibly turn it on by default for all users, techcrunch reports.

That seems counterintuitive for a company that makes the majority of its revenue (read: all the monies) from advertising, but it could actually be a way to beat blockers by becoming one itself, per a new Wall Street Journal report that first reported the news.

If Google offers its own ad blocker in Chrome, targeting specific types of ads that users find particularly annoying, like pop-overs and autoplaying audio and video, those users might never seek out a third-party ad-blocking extension, the logic goes. The WSJ reports that Google doesn’t love the deals it often has to make with third-party blockers like Adblock Plus, which require payment of fees in some cases to whitelist ads by companies like Google who are willing to pay for the privilege of working around their filters.